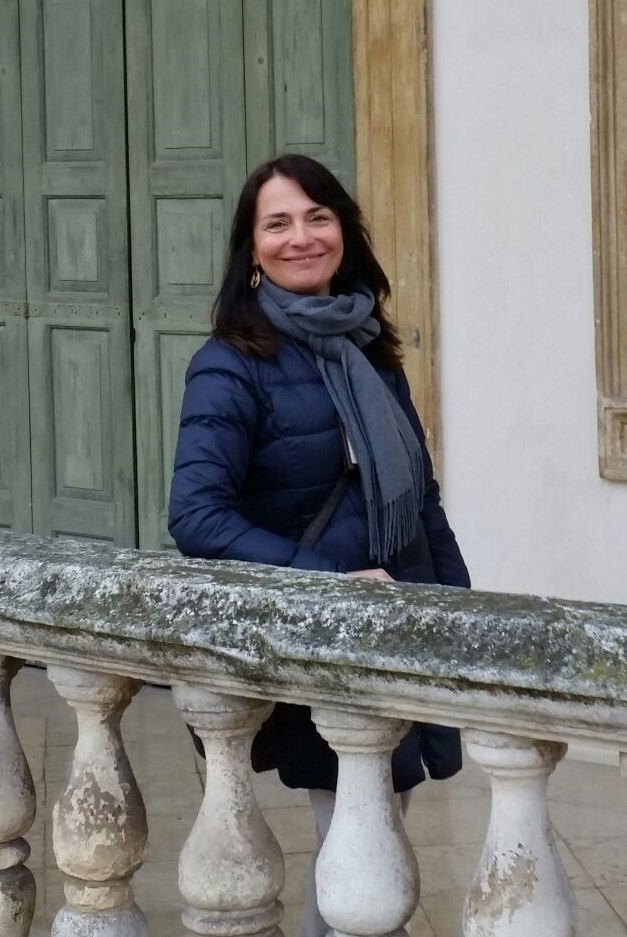 I fell in love with the idea to become a tourist guide when I was 16. I was in Paris with my father and we had a wonderful guide that made us discover the beauties of that incredible city. Then my inclination for history of art and the curiosity to meet always new people have directed my professional career.
I am always so happy when I have the possibility to share my love for my Country and the Veneto Region with my ‘tourists’.

So I decided to turn my passion into a job. I am a certified tourist guide (since 1992) fluent in English and French.
I can guide tours of any type for groups or individuals.  My clients are travel agencies, tour operators, local industries, schools, private associations, individuals….
I have been secretary of the first guild of registered tourist guides of Vicenza since its foundation in 1993.

Before being a tourist guide, I was part of a little modern dance company. I had the opportunity to dance in some Northern Italy’s theatres. I also danced inside the Olympic Theatre of Vicenza, the Roman Theatre in Verona and the Conservatorio Pollini in Padua.

If you watch at the above slides, you can see me dancing inside the Teatro Olimpico and in the garden of a Veneto Villa 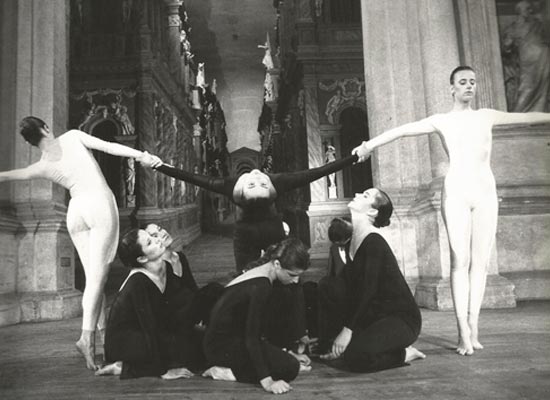 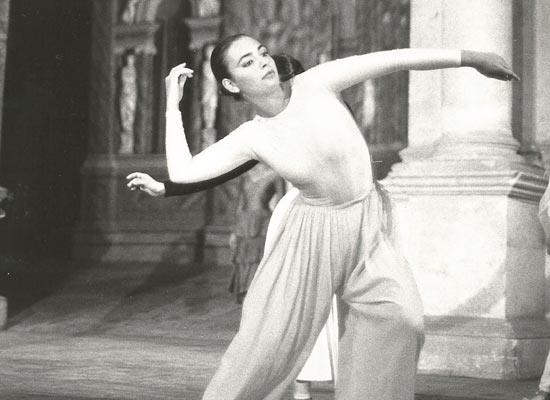 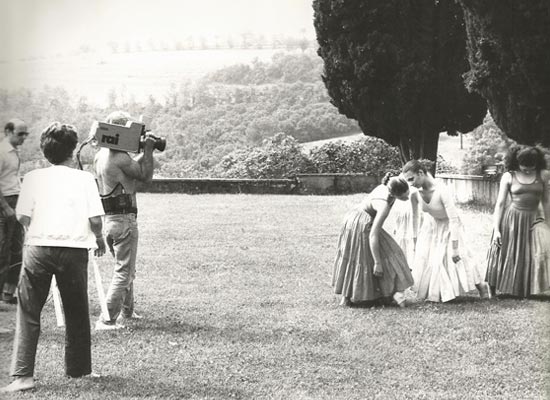 What can I let you know

Here are just some of the wonderful works that I can introduce you to:

the Olympic Theater by Andrea Palladio with the original scenes designed by Vincenzo Scamozzi in the 16th century,
the Vicentine palaces in Venetian Gothic style, the Palladian palaces such as the Chiericati, the Barbaran da Porto housing the Palladio Museum, the Thiene with its rich collections, the beautiful baroque palace Leoni Montanari with its rich collections, the Church of Santa Corona with ‘the Baptism of Christ’ by Giovanni Bellini, the Adoration of the Magi ‘by Paolo Veronese, the Basilica of Monte Berico with the beautiful’ Supper of San Gregorio Magno ‘by Paolo Veronese….

The Scrovegni Chapel with the unsurpassed frescoes by Giotto, the Church of the Eremitani with the frescoes by Mantegna, the Basilica of Sant’Antonio, Prato della Valle, the University, the historic Caffè Pedrocchi, Piazza delle Erbe with the Palazzo della Ragione … …. Due to its uniqueness, the Botanical Garden is included in the UNESCO World Heritage List

The Arena, the Roman Theater and Ponte Pietra, house and Juliet’s Balcony, Romeo’s House, the Squares of the Herbs and the Signori, the Church of S. Anastasia with the fresco by Pisanello: San Giorgio and the Princess, the tombs Gothic churches called Arche Scaligere, the Basilica of S. Zeno with the beautiful triptych by Mantegna, the beautiful double Franciscan church of S. Fermo, the Cathedral with the Assumption of Titian …..

Verona is part of the Unesco world heritage list

Moreover:
Temporary and permanent exhibitions The numerous Venetian Villas such as the Villas of Andrea Palladio and those of Palladio, the Villas with frescoes by Tiepolo, the Villas along the Brenta Riviera…. The walled cities: Bassano del Grappa and Marostica, Cittadella, Montagnana, Este, Monselice, Soave 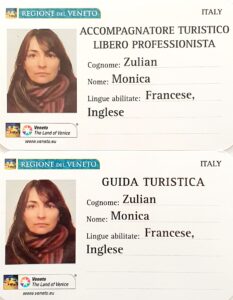 The certified guides hold a professional identification badge delivered by the authorities after having passed some specific exams. This badge is a guaranty for the seriousness, competence and knowledge that you would expect from a professional guide.

Only a ‘local’ certified guide can give you a complete view of the region you are visiting, a full immersion not only in art and history but in real local life as well